Well! Mold ladies certainly were busy last night I have never received so many photos to sort & write about here.

Today's photos are of their Show & Tell where the challenge was to make a card called "Dirty Dozen" which meant a card with 12 different elements on it.

I didn't stay all evening but was there long enough to tell them about their project next month which is with me, & to see the Show & tell.  Here they are; 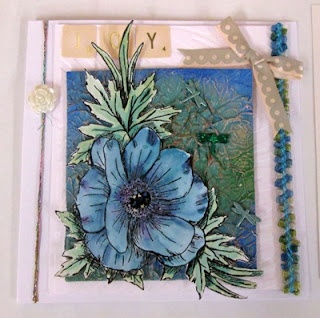 Shades of blue by Janet.  Lots of layers giving quite a lot of depth to the card. 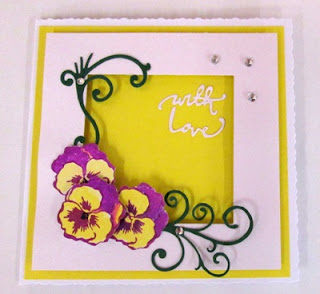 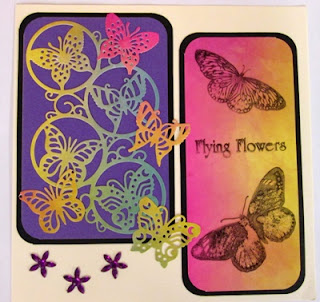 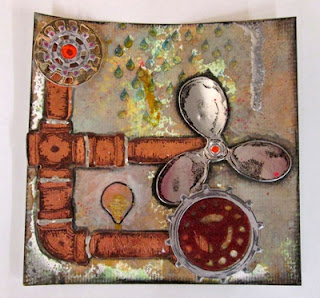 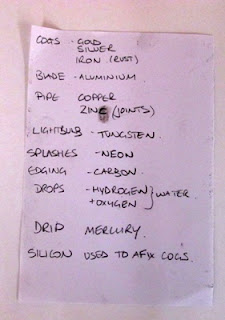 Lynn took the word elements to its actual meaning & to explain how she produced them gave Joanna a list describing which item represents which element. But during the Show & Tell Lynn explained it all out & rightly received a round of applause. 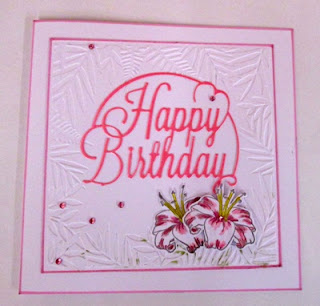 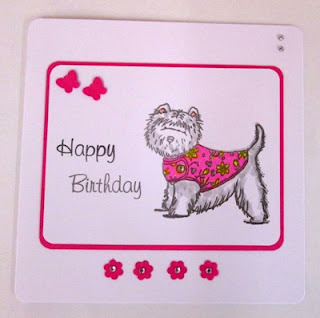 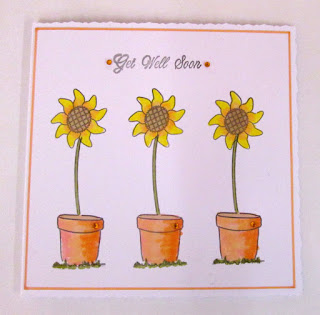 Three lovely clean & simple cards from Mair, & there really is 12 elements on each one of them.
For example the bottom card the pots are each 2 pieces so there is 6 straight away. 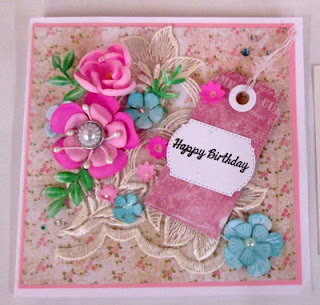 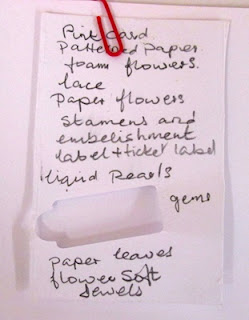 Rhiannon's pretty floral card was also made with lots of different elements & she too had a list to give to Joanna in order explain what she had used. 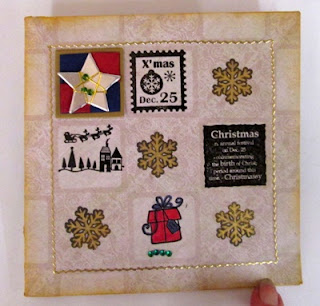 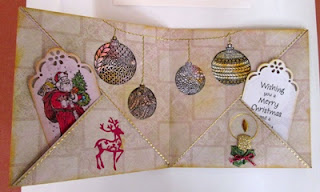 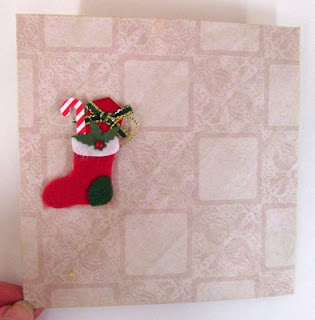 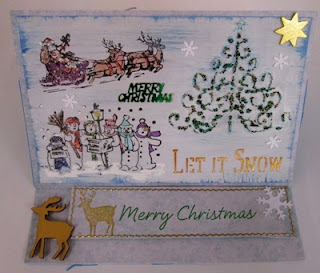 Two totally different cards from Sheelagh.
The first three photos are of a lovely square card with an interesting internal pocket style.
Plenty of room for 12 elements, including the one on the back.
The other card is an easel card which as you can clearly see has a lot going on.

Well ladies you really did step up to this challenge.  Brilliant cards.

Tomorrow I will have the photos of the project, which will be followed by another couple of days with some extra projects they tried last night.

Have a lovely weekend & make sure you don't get blown away or drenched.  Take care.